Disney’s FROZEN, the hit Broadway Musical is making its Houston debut in an exclusive 3-week engagement. From the producer of The Lion King and Aladdin, Frozen, the Tony-nominated Best Musical will play Thursday, June 30, 2022 through Sunday, July 17, 2022 as part of the Memorial Hermann Broadway at the Hobby Center 2021-22 Season.

2013 feels just like yesterday – that is when the animated hit Frozen hit theatres and took the world by storm. On Thursday night we attending the opening night of the on stage adaptation in Houston and the it felt like 2013 in the best ways possible.  This is a show every bit as magical as the animation, packed with visual thrills and gorgeous choreography alongside signature ballads that gain greater power in their live incarnation. It is big on spectacle yet never loses control with special effects. 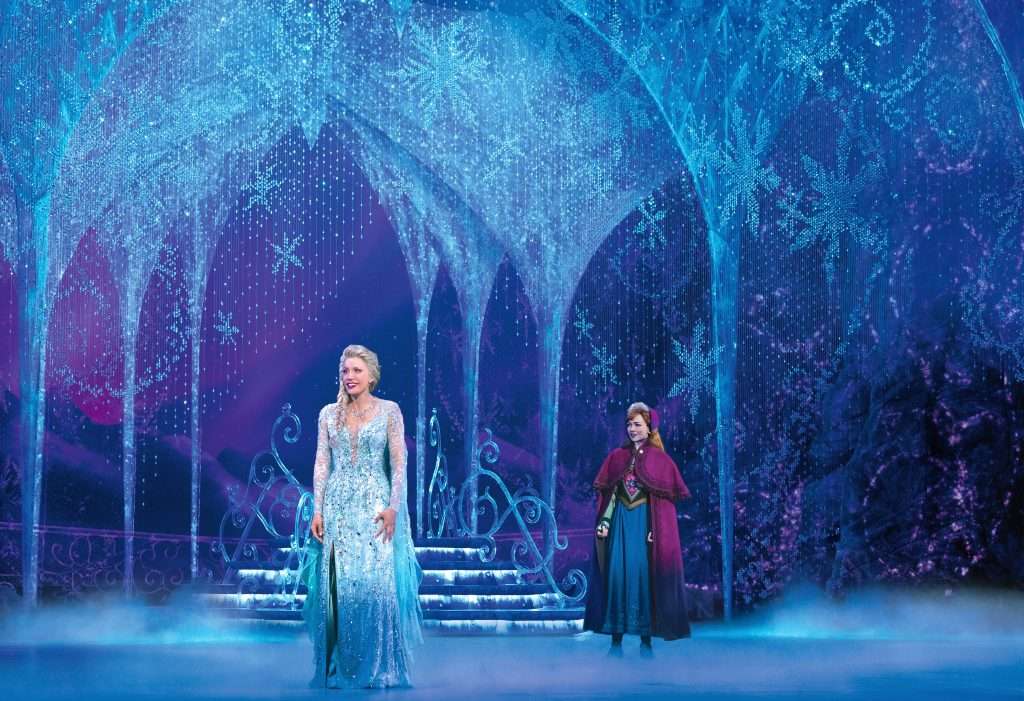 There are currently five productions of Frozen playing around the world, including Australia, Japan, London and Hamburg. The Tony -nominated Best Musical completed its Broadway run in March 2020 after breaking four house records at The St. James Theatre.

Frozen has been created for the stage by an award-winning team and features the songs you know and love from the original Oscar-winning film, plus an expanded score with a dozen new numbers by the film’s songwriters, Oscar winner Kristen Anderson-Lopez and EGOT winner Robert Lopez. 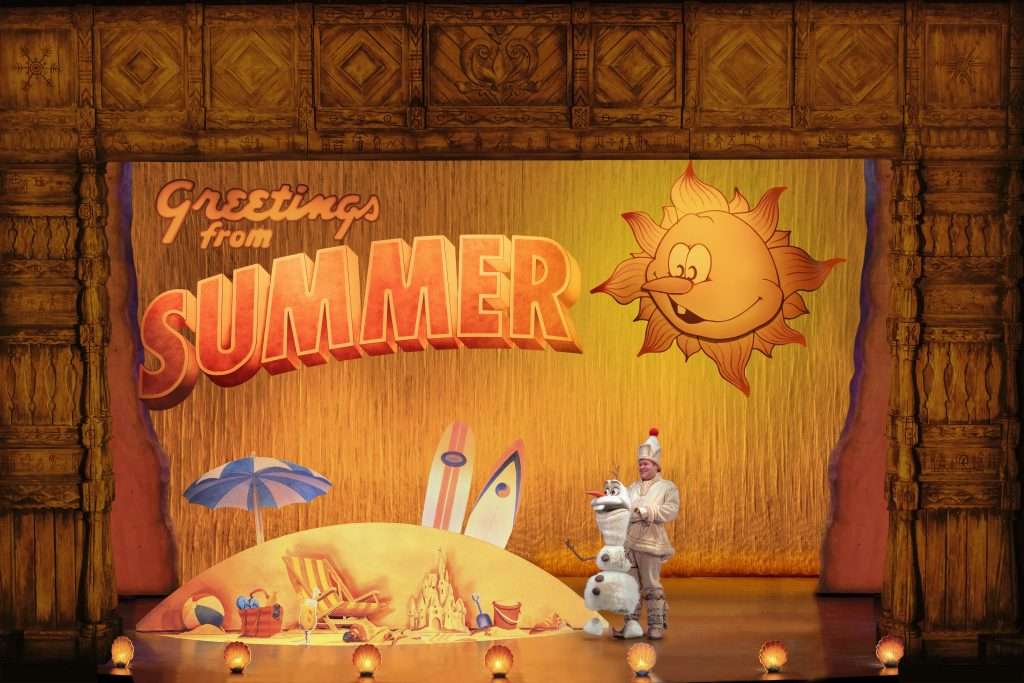 Tickets can be purchased on the Hobby Center’s website.