Home » Culture » PS5 – The Next Generation of Gaming

PS5 – The Next Generation of Gaming

With the holidays fast approaching, I asked myself the biggest question. How can I reward myself for surviving a crazy 2020? The answer to that was simple – a new gaming console! For the first time in seven years, there is now the option to obtain the newest generation gaming console…the PlayStation 5.

When I was around ten years old, I would always try to convince my parents to let me go over to my neighbor’s house so that we could play on his PlayStation 3. I never knew what a PlayStation was or what you could do on it, but I was addicted. We would play for hours and hours. After getting bombarded by phone calls from my mom to my friend’s mom, it was time to return home. Ever since then, I’ve been a PlayStation fanboy.

The PS5 launched last week! A big question that’s always on everyone’s mind is which is why should I get the new PlayStation? I’m lucky that my PlayStation 5 arrived on Thursday so I can give you all the details and tell you everything you need to know.

I’m not gonna lie to you, this console is huge. It looks like a giant ice cream sandwich box. What’s even bigger, is the box it is in. The box could actually pass as a mini suitcase that you could take on a flight. To put it in perspective, the box can’t even fit under a king size bed. The console is much bigger than the old PS4 console, the PS5 is around three inches taller and wider and about two inches longer than the PS4. This might not be a big deal, but it matters because finding out where and how to fit this mini alien-looking tower in your room or living room might be difficult. For the first time ever, the newest gaming system comes in two flavors.

One is $499. The other is $399. They’re both identical except for one key feature… the disc drives. For an extra $100, you can pay for the version that has a disc drive where you can insert and remove discs. I know what you’re thinking, why on earth would anyone ever pay that much for just a simple disc drive?

Well, the other type of PS5 is a digital only system. Meaning any game you purchase has to be downloaded from the online store onto your system. That means no more going to Gamestop or Walmart to pick up a new game. Personally, I purchased the PS5 with the disc drive, mainly because it was the only thing that was in stock at the time. The other reason was because new PlayStation 5 games went up by $10. So now Call of Duty costs $69.99 instead of $59.99. Knowing this, I decided that the disc version of the PS5 would be more beneficial because I can now return games for cash or credit when I’m done using them. Gamestop might give me $3.41 in store credit for a $60 game, but hey, it’s better than downloading a game and then playing it only to never play it again. 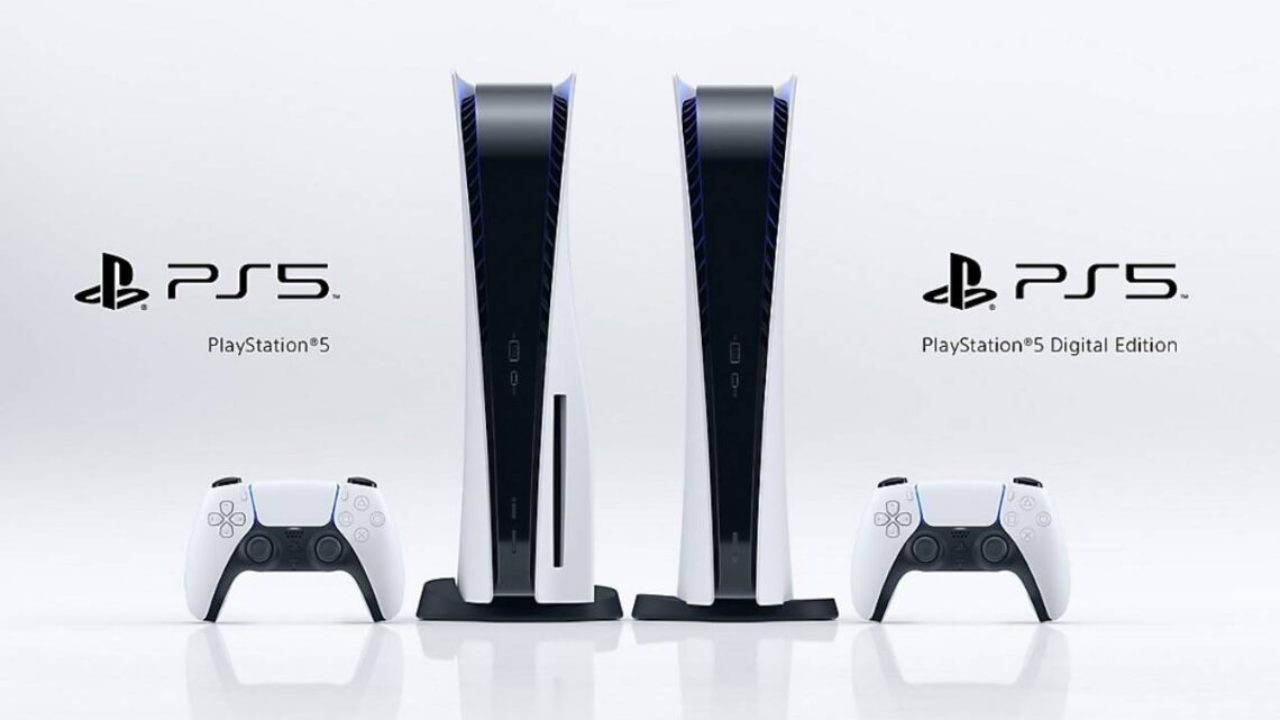 My personal favorite controller of all time is now the new PS5 controller. The one feature I like on the controller compared to the PS4 controller is the rough texture on the handles. It’s almost like mini soft sandpaper which provides a strong grip so that your hands don’t slip  when you’re sweating playing for hours on end.

The biggest advertised feature is the “Adaptive Triggers” which directly adds realistic pressure to the L2 and R2 trigger buttons on the back of the controller to in-game objects that would require extra effort. Playing the new Call of Duty Black Ops Cold War there were certain details that really showcased that. For example, whenever I used a certain weapon in the game, the pressure was intense on the trigger. Like seriously, it was an index finger workout! But then there would be other types of weapons that made the triggers feel like air.

The last big detail is there is now a built-in microphone inside the controller. You can literally hear your friends talk and you can respond through your controller. It’s a really cool feature that allows everyone to communicate with each other. Now your friends have no excuse as to why they can’t join the party and talk while you’re all gaming. 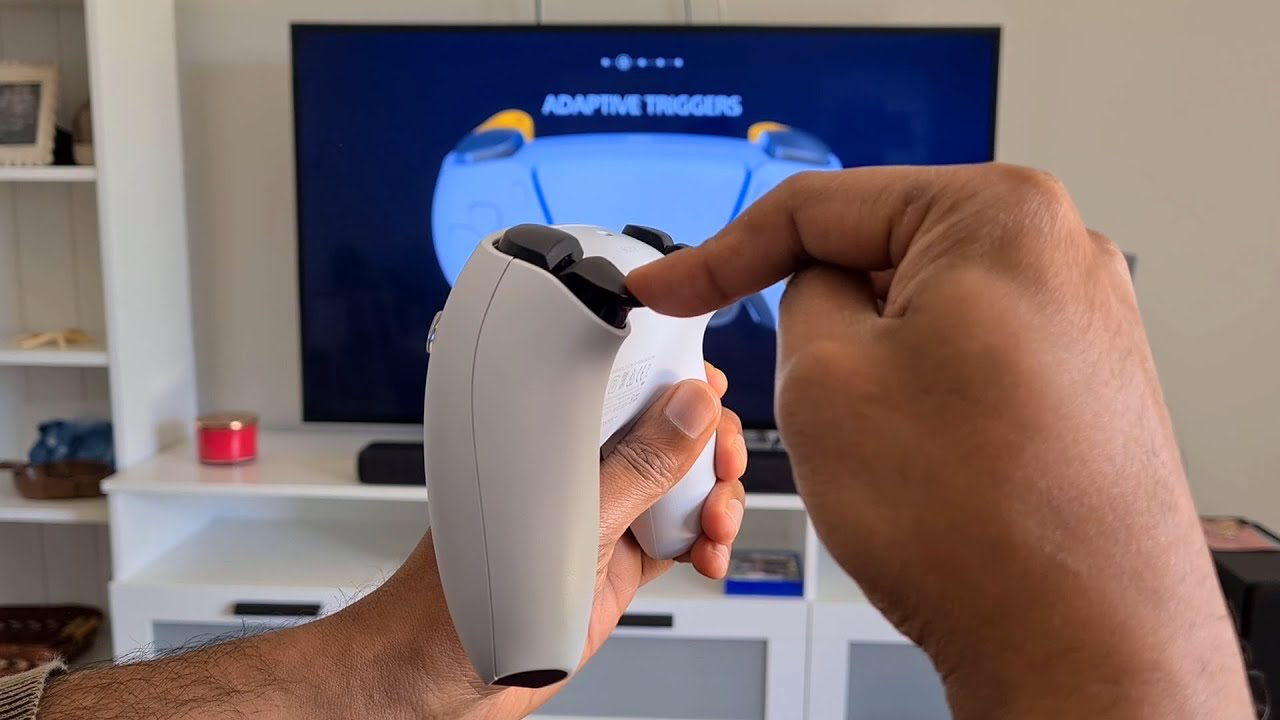 At the end of the day, there’s nothing wrong with choosing PlayStation over Xbox or Xbox over PlayStation. Both are great consoles and have been in the works to be released since 2013. It’s been a joy to be able to grow up with these consoles and see the PlayStation 3, PlayStation 4, and now the PlayStation 5. There really is no better feeling than being able to play your new system with your friends, enjoy the moment and create memories.